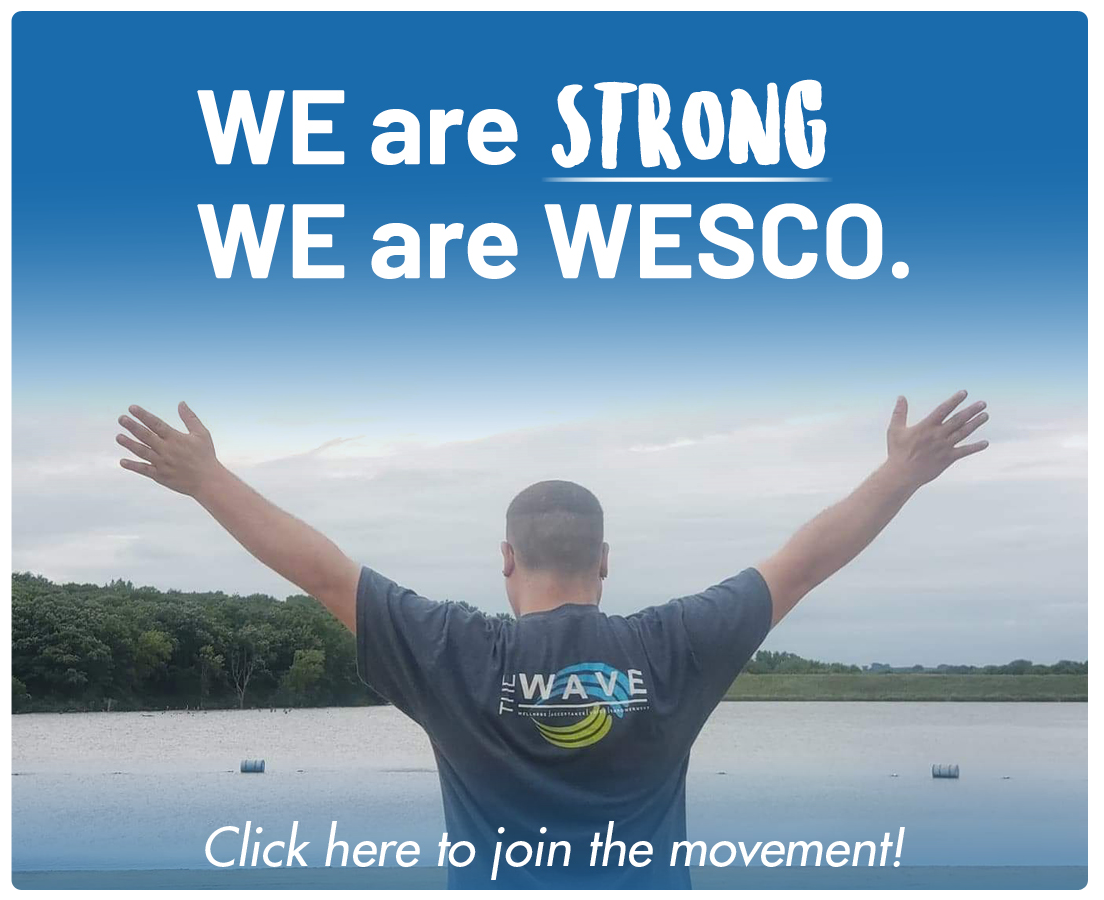 WESCO Industries began service as West Central Iowa Workshop in 1966 when an initial feasibility study meeting was held in the local community. The study group determined in late 1966 that the entity would serve the seven-county region of Crawford, Audubon, Carroll, Ida, Monona, Shelby, and Harrison Counties. The town of Denison in Crawford County was selected as the home site and Articles of Incorporation were signed and registered in September of 1966, staff was hired and services began with two individuals in June of 1968, and expanded to 14 individuals by November of 1968.
In December of 1979 plans were announced to build the present facility and construction was finished by October of 1981 with approximately 65 individuals being served. Plans to accommodate up to 100 individuals were also put in place for future expansion.

WESCO Industries gained its national accreditation by CARF (Commission on Accreditation of Rehabilitation Facilities) in August of 1983 and maintains that accreditation today providing the finest quality services and care of the individuals we serve.

In 1987 the name WESCO Industries was officially adopted and is maintained to this day. In 1997 the facility was added to with the addition of  our Adult Day Service building, giving WESCO Industries the ability to serve additional individuals with a new program. In 2016 WESCO Industries added a major new program, a Transitional Living Facility.  Stepping Stones Transitional Living was opened in neighboring Vail, Iowa and serves 8 individuals who are transitioning from an unstable situation to one of stability in the community of their choice. WESCO Industries has become one of the largest employers of Crawford County and a leading mental health provider in Western Iowa, continuing to innovate services and provide excellence of service delivery. WESCO has been an industry leader in many areas, including technology, new service options, and community integration while currently serving over 140 individuals with disabilities through several programs.

In 2016 the State of Iowa regionalized for the purpose of coordinating mental health and disability services.  WESCO falls under one of those nine regions as the Rolling Hills Mental Health Region.  WESCO Industries serves the region by maintaining representation on the Transitional Living Services Task Force, Crisis Services Task Force, as well as holding a seat on the Advisory Board serving and supporting the Rolling Hills Governing Board.

WESCO Industries was on the first providers in Western Iowa to transition our Day Habilitation Program 100% into the community and is pioneering efforts to become only the second provider in the state to utilize the Clubhouse Model for Day Habilitation service delivery.

Thank you for your interest in WESCO Industries. It’s people like you who can make a difference in the lives of individuals with disabilities. If you would like to contribute in any way or would like more information, please contact: